View All Types of Lumber

Facts of the Forest 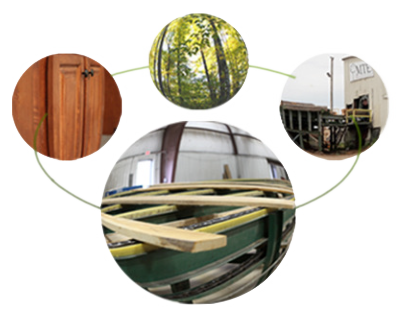 View the Millwork Division
View all types of Lumber

Chief Oshkosh Menominee
Nation
About Us

We are the pioneers of sustainable forest management through generations. 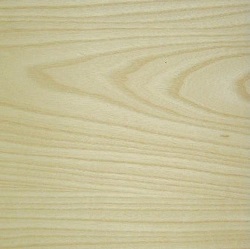 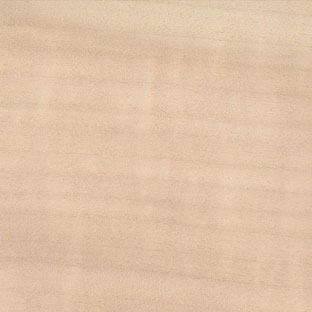 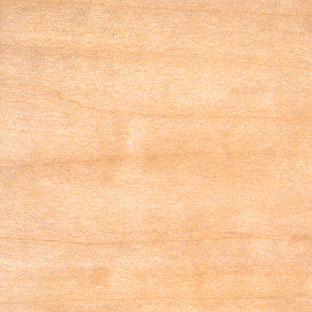 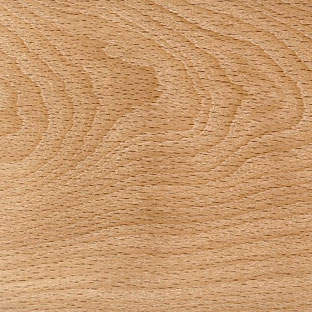 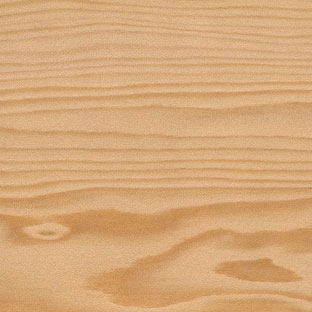 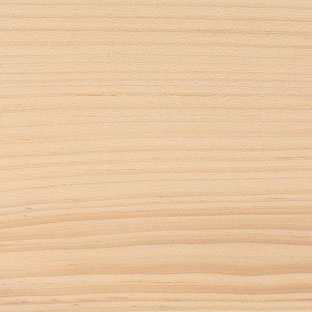 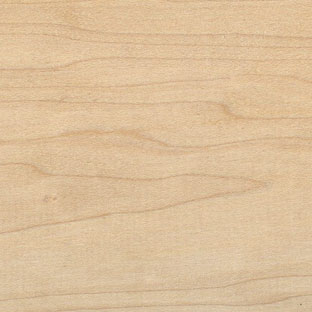 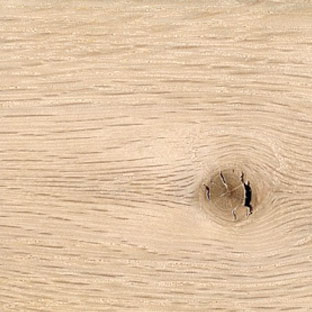 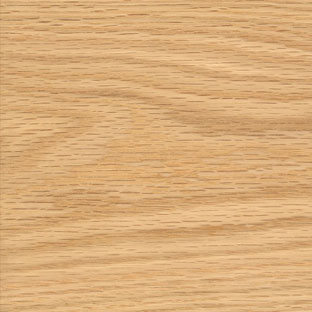 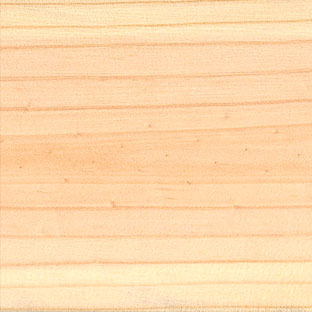 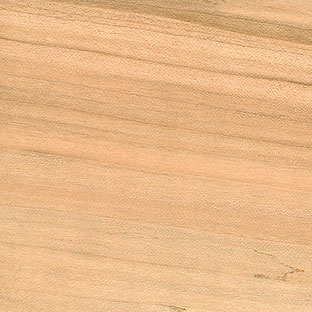 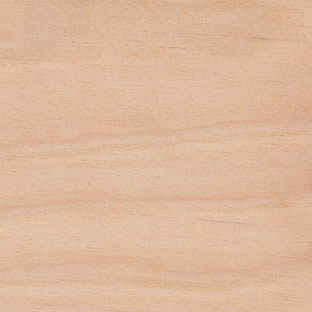 MTE offers FSC® Certified high quality products that are manufactured on the Menominee Indian Reservation located in Neopit, Wisconsin (USA). Our wood products provide you with a distinctive selection of native northern hardwood species from our world-renowned Menominee Forest. 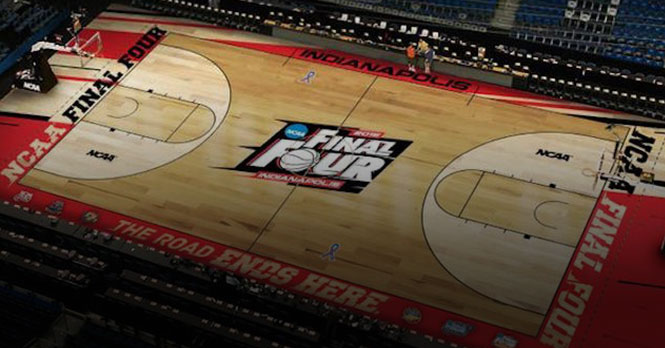 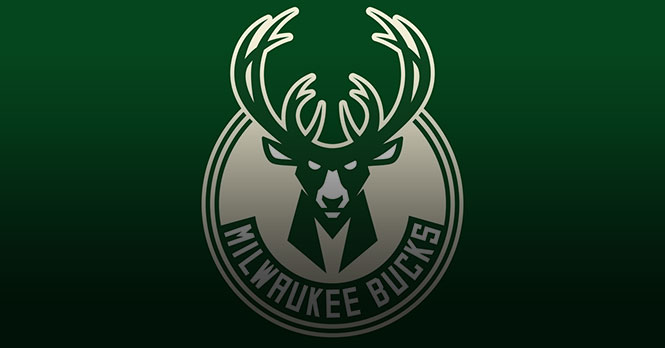 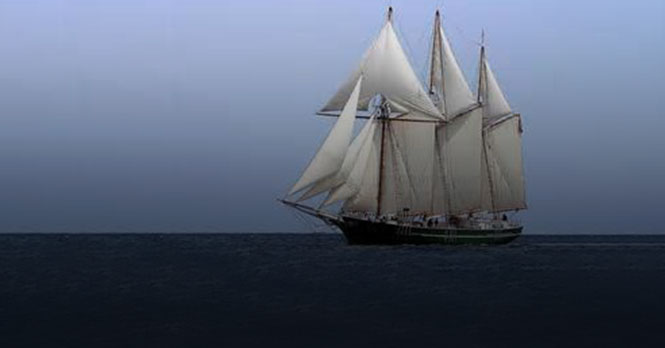 See What We Can Do 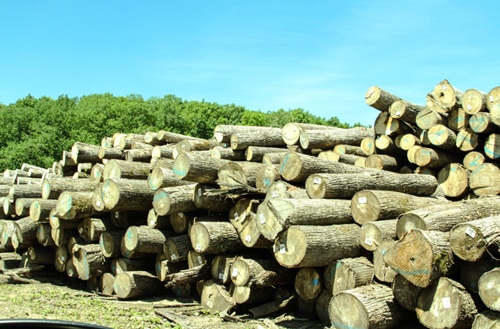 Menominee Tribal Enterprises is dedicated to the traditions of responsible forestry while providing lumber of unsurpassed quality to our customers. From finished or rough cut lumber to high quality veneer and even pulp wood, we provide materials to keep a variety of industries running smoothly.
A long heritage of sustainable forestry is at the center of our lumber business and milling practices. Our forest management strategy maintains the health of our forest, which is used to financially sustain our community.

Menominee Tribal Enterprises is committed to excellence in the sustainable management of our forest, and the manufacturing of lumber and forest products; providing a consistently superior product while serving the needs of our forest, employees, wood products customers, tribal community, and future generations.

Contact us to learn more about Menominee Tribe’s forest management practice or to place a lumber order. 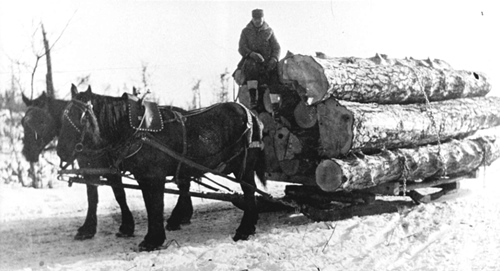 The Menominee Tribe has lived in Northeast Wisconsin and Michigan's Upper Peninsula for generations, where ancestral tribal lands covered 10 million acres. In 1854, following the Wolf Creek Treaty and other land cessions, the Menominee people were confined to their current Reservation lands, totaling 235,000 acres.

At the time, the American government was relocating the Menominee people onto land they deemed to be inadequate for farming—an assessment of the land which turned out to be true. But the Menominee reservation was situated in the midst of a heavy forest, so they turned to timber harvesting as a way of life and a source of steady revenue for the tribe.

The Menominee Tribe saw their future depending on the forest and began a strategy of sustained yield management that steered clear of forest exploitation, while preserving the Tribe’s way of life. In order to survive off of this limited land base, the Tribe realized the need to harvest timber in a manner that perpetuates the forest resources for future generations. The basic concept was to harvest timber at a pace where the amount harvested never surpasses the forest’s natural capacity to replace it:

This has been the driving force for Menominee forest management over the past 160 years. During that time, over 2.25 billion board feet of timber have been harvested. But even after all that harvesting, there is more standing saw-timber volume now than there was in 1854. Basically, the entire volume of the forest has been harvested twice, and yet there is still more forest volume standing today than when timber harvesting began, over a century and a half ago.

The sustainability practices employed by MTE allow the forest to replenish itself naturally, while still providing our clients with all the lumber and wood they need; from over two dozen species of trees, located on our timberland of approximately 235,000 acres. From rough cut and saw logs to veneer, to pulpwood and wood by-products like woodchips and sawdust, MTE is your source for all lumber needs.

Get in touch with Menominee Tribal Enterprises to get responsibly harvested wood.